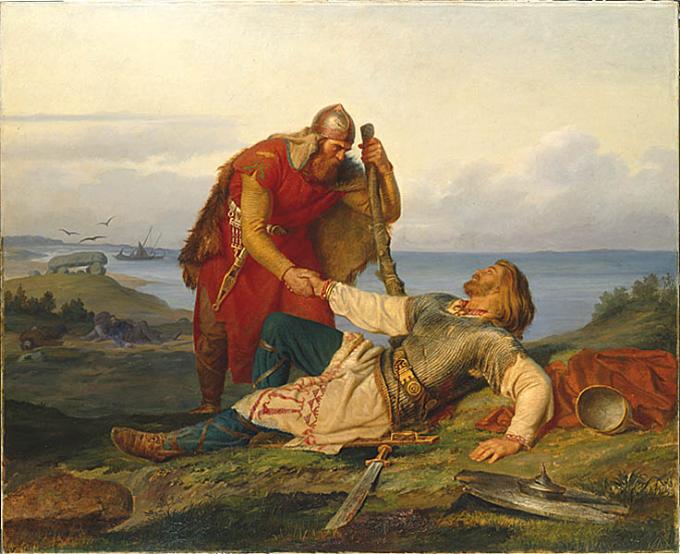 In these wildly spectacular and simultaneously incredibly boring times, I have come across a lot of speculation concerning life in the after-time. One question I saw raised repeatedly on various social media platforms is the following: Will we ever shake hands again? Suddenly something so mundane as extending your hand to greet someone has become weird and suspect (whenever I see people doing this on TV I almost start hyperventilating because of so much carelessness! How dare they!). The other has become a source of contamination, better to keep your distance.

The History of Daily Life

At the same time, I have always found it quite exciting when unobtrusive habits are drawn out of their casual banality. The commotion that erupted some years ago around street names is another example of a typical background phenomenon that suddenly gets dragged out into the limelight: the banality itself becomes subject of interrogation. It reminds us of the fact that even the most banal aspects of our daily lives – the ones we never really contemplate about – are historically determined and as such subjected to change. Yes, it might very well be that shaking hands will from here on out be something of the past, although I suspect that our urge for intimacy – something which we were forced to restrain ourselves from for so long – will come out on top in the end.

During my PhD research – yes, this has all been quite the run-up, I know, I know – I came across an instance of what I would like to call ‘the invention of banality’: the origins of the word Hej!, that very peculiar way in which Swedish speakers say hello. In his novel Magnus (2011), the Dutch comedian and author Arjen Lubach quite pungently describes how Dutchmen experience the Swedish greeting:

It took four other customers to be served close to me before I understood why they had greeted me that way. It had nothing to do with who I was. It’s the way in which the Swedish greeting ‘hej’ is pronounced, like you would greet someone you know in Dutch. With the difference that here it just means ‘hello’, while in the Netherlands it would come down to a surprised ‘Hé?’

In other words, at least from the Dutch perspective, the simple hej by default seems to carry a higher level of intimacy than your average hello. Maybe – and this hypothesis is fully my own – this has something to do with the fact that hej was first introduced in a small group of friends, or at least like-minded individuals, all the way back in the early eighteen-hundreds.

The Geatish Society (Swedish: Götiska Förbundet) was a literary gentlemen’s club that was established in 1811 to raise Sweden’s damaged reputation after the loss of Finland two years earlier by cultivating the country’s glorious Viking heritage. Its members were literary figures, scholars, businessmen and military men. They loved everything Viking. Each member picked a nickname for himself taken from the saga literature, they held meetings in the outdoors, and they drank from drinking horns, the Viking way. They published the journal Iduna, which contained Viking-inspired poems, translated sagas as well as articles on archaeology and Old-Norse literature. Between 1818 and 1821 they organized an annual art exhibition of paintings and sculptures with Old-Norse and Viking themes. These exhibitions did a lot for the emancipation of Norse mythology as a suitable inspiration for the fine arts.

Another Viking thing the members of the Geatish Society did was greet each other by saying Hej! I am yet to find out on which grounds, but they were of the opinion that hej! sounded nice and quite Viking-like. What we have here is a wonderful example of an invented tradition: a ‘tradition’ that appears to be old, but in reality is of more modern origins.

Hej Spreads to the Rest of Sweden

Excusez the metaphor, but hej proved to be contagious, albeit only very slowly so. The greeting was picked up by student circles at the University of Uppsala in the 1870s, another milieu with a strong interest in ancient and medieval history (and which had been schooled by the students of the erstwhile Geatish Society members). Only by the 1930s, hej reached a broader audience in Swedish society, although the greeting was still considered to be quite informal and only suitable to use with your peers. This final conventional hurdle was taken in the 1970s – the summer of ’69 and all that – and today it is the most common way to say hello in Sweden.

One thought on “Hej!”